Soooooo my 20th birthday isn’t until late June. Quite honestly I am not even over halfway done with being 19 yet. However, I’ve always been a few steps ahead of even my own self and even though my friends that know of my love for kid’s section clothing may disagree, I have a pretty old soul for 19. (It’s a total Cancer thing. & every friend that knows how obsessed I am with zodiac signs is totally rolling their eyes right now, but it’s true! The stars don’t lie, look it up!) I’m also a freak about lists, and I also N E E D to clear my mind and write after this week of school work. So with all that being said, I got to work on my 20 before 20 list a little over six months early. Overachiever or just a girl REALLY excited to no longer be a teenager, you tell me.

I’ve changed and grown as a human bean a whole lot in my teenage years (thank goodness) and have a billion and fourteen lil nuggets of wisdom that I would tell my younger self. I’m definitely still figuring it all out, especially considering I have taken how many years of English and just finished my Linguistics class and STILL have to autocorrect the word “definitely”…but I’ve got a few things under my belt, and a whole lot left to learn.

I’m positive there will be more than 20 more lessons learned simply in the next week, but that’s for another post. Keep dreaming big and working hard and learning lots, friends. Let’s change the world.

Until next time, xoxo, Ally 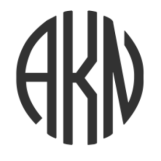 4 thoughts on “20 lessons for my younger self” 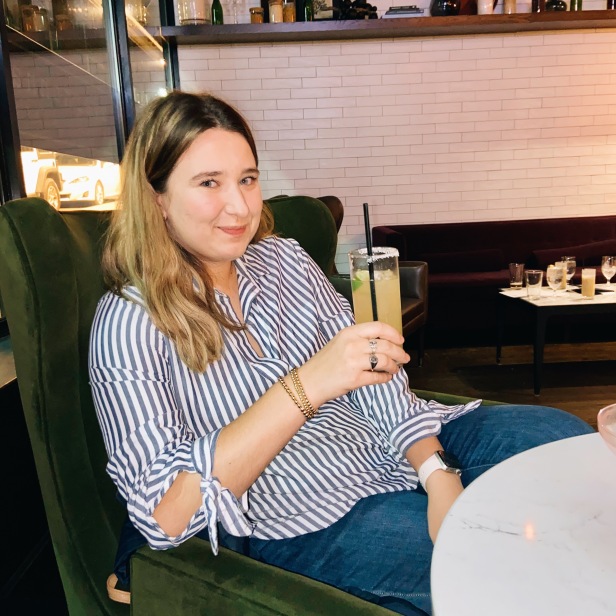 Processed with VSCO with inf preset

Hey there! I’m Ally; a grad student doubling as the biggest fan of being overdressed, overeducated, and over-celebrating absolutely everything. Welcome to my blog, where I share bits of my life along with lots and lots of witty word rambles over things that make my heart happy. hope you enjoy! xo!